You are here: Home › Meet Your Texas Maker: Patricia Wolf
By Scott Ott Creative on November 17, 2015 in Press 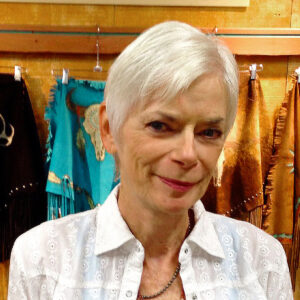 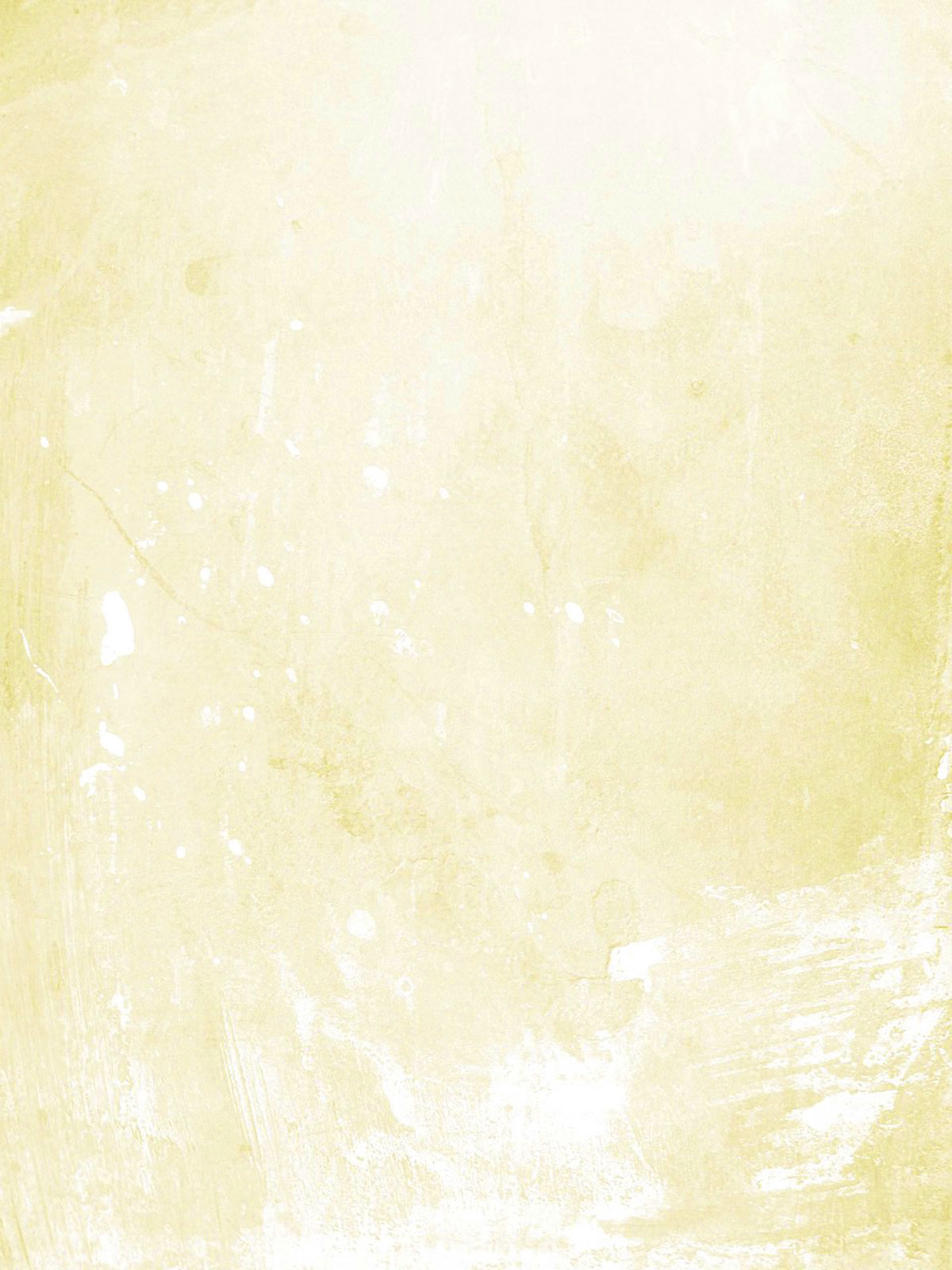